Keep up to date with Announcements

Want to know when our program drops, and tickets go on sale ? Let us know below and we'll email you when the program is announced. And why not follow us on Twitter?

Plus hundreds of eBooks and online courses from Wiley, Packt, SitePoint, A Book Apart and other leading publishers.

And, get get access to all our events throughout the year as part of a Conffab Premium membership, for just $39.95 per month.

In response to the unique challenges of COVID-19 we transformed our conferences into remote only events. But we wanted to go way beyond what most online events delvier.

Building on the extensive work we've done with our conference presentation platform Conffab, our conferences have been re-imagined from the ground up the conference experience, not just ports of traditional conferences to the Web.

With a focus on highly engaging, expertly filmed and edited, screen-oriented presentations, alongside spaces to connect, communicate and keep in touch with everything around the conference, you'll be immersed as if you were there–maybe even more so. 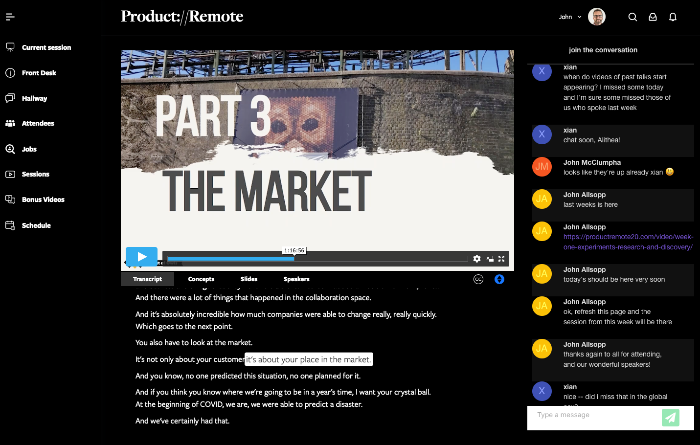 How is hover held?

Most online conferences run just like in-person conferences–one or two jam-packed days, of live streamed presentation. But with so many folks working remotely, and spending so much of their day in front of a screen we felt it was imperative to rethink this, and do something differently.

hover takes place over 2 consecutive Fridays in April 2021. It will run for 3 and a half hours each session (with a bit of downtime built-in). Plus will run it 3 times so wherever you are in the world, you can participate along with your peers, from the comfort of your own home (or maybe office).

CSS is the often unsung hero of Web development. For nearly quarter of a century it's added color, typography, layout, and more to the web. In that time it's gone from a straightforward language, to a complex set of capabilities, quite a few of which are little understood.

Many web development conferences cover CSS as part of a mix. But few are really dedicated to the langage alone. Hover will be exclusively focused on CSS–the conference CSS deserves.

If you build front ends, hover is for you.

All Web Directions conferences feature in-depth knowledge from real world experts. Some you'll know, many you won't, but all bring a world of experience and knowledge.

But we're no CSS slouches either–Web Direction's founder John Allsopp was one of the original CSS Samurai. He developed one of the earliest CSS editors, Style Master, has written countless articles, tutorials, courses and even books on CSS going back almost the entire history of CSS.

We're assembling a world–class lineup of CSS experts for you.

Keen to speak at hover?

If you're keen to speak at hover or one of our other events in 2021, we'd love to hear from you.

For hover we're focussing on CSS. Web Directions conferences have always focussed on technologies and practices rather than specific solutions (frameworks and libraries, commercial or open source.)

Topics to focus on

Some of the topics we feel will make for relevant, valuable presentations at hover include

It's not just the technologies that matter it's what we do with them. So we're also keen on sessions on typography, layout, animation–all the interesting things CSS enables.

And while we're at it, we don't care what anyone says, CSS is also programming, so we're keen on presentations that address challenges we face when using the language-debugging, improving performance, architectures and more.

Ready to propose a presentation? We can't wait to hear from you.

Keep up to date with Announcements

Want to know when our program drops, and tickets go on sale ? Let us know below and we'll email you when the program is announced. And why not follow us on Twitter?

We have diversity scholarships available for all our events. These provide full attendance just like any other attendee. We don't draw attention to those who have received a scholarship, but do look to make connections between them, and with our diversity sponsors, to help ensure the most valuable possible experience.

Our Scholarships focus on people who are unemployed, under-employed, self employed or in the early stages (up to 3 years) of their careers who identify as belonging to a group or groups under-represented at events like ours, and who might otherwise find it difficult to afford to attend.

Read more and apply at our diversity page.

We work closely with our partners and their technologies to deliver world leading online conferences.

Contact us for more on how we work can work with you to help you be even more awesome.

hover 2021 will take place across 2 Fridays in April wherever it's most convenient for you.

Get out of bed, make a coffee, wander to your desk, and start right in. Or just watch from the comfort of your bed. If conditions allow watch in your office, or grab a team pass and watch together as a team.

No expensive flights, or long commutes, be part of it wherever you feel like.

No need for hotel rooms or airbnbs!

Praise for past Web Directions events 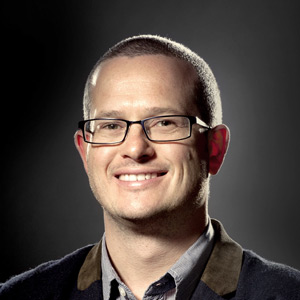 Web Directions is the must-attend event of the year for anyone serious about web development. 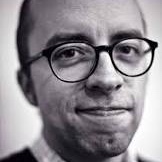 I’ve been admiring the Web Directions events for years, and was honored to be part… What a fantastic event! 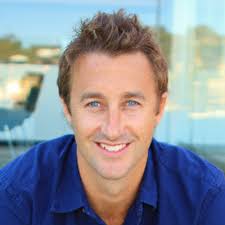 Out of any conference, Web Directions is far and away our favourite

Co-founded and now run by John Allsopp, Web Directions has for over 15 years brought together leading developers, engineers, visual, IxD, UX and product designers, Art and Creative Directors, product managers indeed everyone involved in producing web and digital products to learn from one another, and the World's leading experts across this vast field.

We spend our lives thinking about what comes next, keeping up with trends in technology, practices and processes, and filtering the hype, to make sure you don't miss trends that matter, and don't waste time on hype that doesn't.

We promise attending one of our events will leave you significantly better versed in the challenges you face day to day, and in solutions for addressing them.

Due to the COVID-19 pandemic, we're switching things up a bit for 2020 and beyond. We'll be organising a growing family of focussed online conferences, and our annual extravaganza, Web Directions Summit will take place in Sydney as soon as it is practicable in 2021 (all going well). 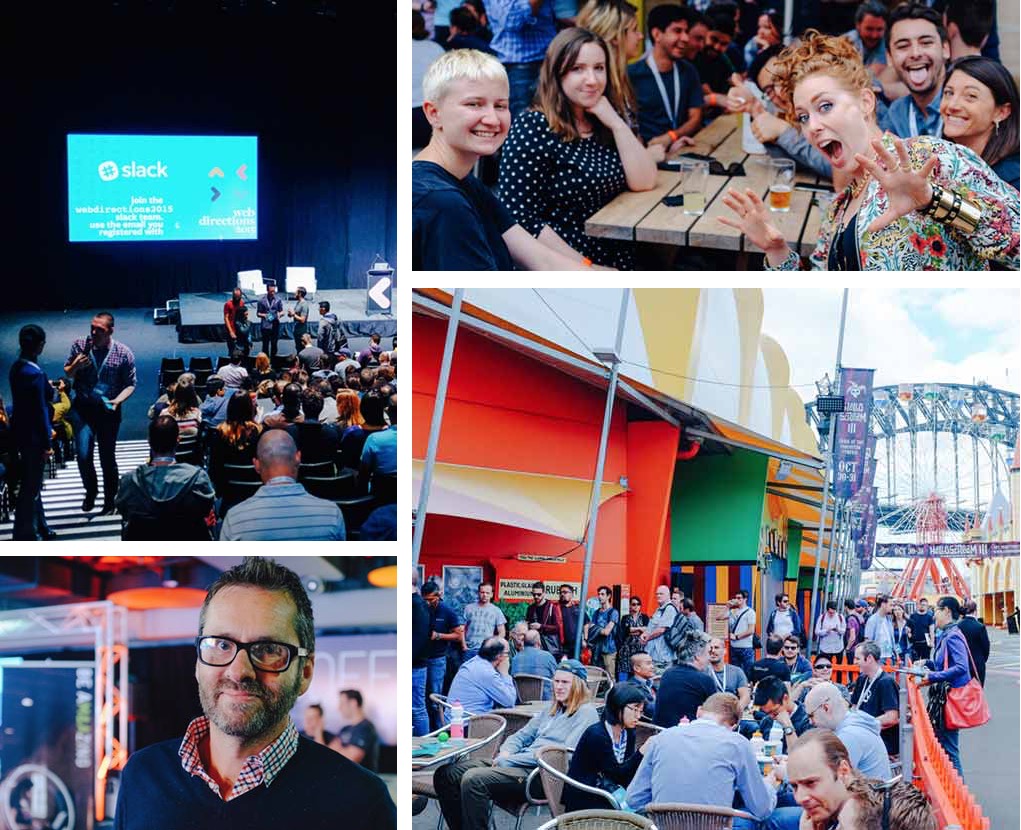 John Allsopp has been working on the Web for nearly 30 years. He's been responsible for innovative developer tools such as Style Master, X-Ray and many more. He's spoken at numerous conferences around the World and delivered dozens of workshops in that time as well.

His writing includes two books, including Developing With Web Standards and countless articles and tutorials in print and online publications.

His "A Dao of Web Design" published in 2000 is cited by Ethan Marcotte as a key influence in the development of Responsive Web Design, who's acclaimed article in 2010 begins by quoting John in detail, and by Jeremy Keith as "a manifesto for anyone working on the Web".

For over a decade, we've worked hard to create inclusive, fun, inspring and safe events for the Web Industry.

As part of our commitment to these values, we've adopted a code of conduct for all involved: ourselves, our speakers, our partners and our audience.

If you have any concern or feedback, please don't hesitate to contact us.